Grab this fantastic deal to New York for only £555pp! 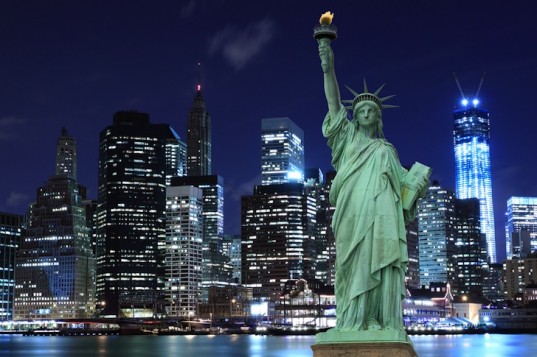 Located in the shadow of Manhattan’s famed Empire State Building and situated blocks from the theater district, Fifth Avenue shopping and the excitement of New York City’s midtown, the Hotel Metro offers modern amenities, newly renovated guestrooms and a soothing atmosphere amidst the hustle and bustle of New York.